Not a lot of people know this, but although students in England and Wales now pay tuition fees of up to £9,250 a year to attend universities in the UK, public German universities charge just €370 per semester (there are two each academic year).

No. Over 1,500 Masters courses in Germany are taught in English and 116 undergraduate courses are in English (figures from the Deutscher Akademischer Austauschdienst DAAD).

As a former Erasmus (the excellent EU-funded exchange programme) student at the Goethe University Frankfurt I clicked onto their website and discovered that the €370 fee even includes free public travel in the state of Hessen. Having been there (albeit over 20 years ago) and spent a year travelling around Frankfurt on an incomparable public transport system that always seemed to run on time, this arrangement is just astonishing for UK students used to forking out huge amounts of money for slightly discounted student passes for everything.

Germany has a high regard for further education

It seems that the German government still value their academic sector a lot more than their UK counterparts! A press release from MyGermanUniversity.com dropped into my inbox this week to say that the German government has decided to offer financial support for international students, mainly because students who were working have lost their jobs due to Covid-19. 75% in fact.

The German Minister of Education and Research, Anja Karliczek, has announced the creation of an interest-free education loan program, to ensure the continuity of their studies. 400,000 international students are currently enrolled in a German university. British students will be able to access the education loan for up to 650 euros per month from June 1, 2020.

Very different to the UK in a lot of ways. Lecture halls can be huge, and in my experience there was a lot more emphasis on individual study rather than involvement by the academic staff. It seemed to me (albeit many years ago) that the expectation was for you to guide yourself through the course and use the lecturers as backup with any queries you may have prior to any assessments. This of course would make the whole thing a lot cheaper to run than UK universities, who very often have an emphasis on guided learning rather than extensive self-study.

Back in the day I studied German law in Frankfurt. Whilst I was there, I joined just about every student club and activity I could, spending time air pistol shooting, playing volleyball, walking in the countryside around Frankfurt with the rambling club, swimming in a huge (but very cold) Olympic-sized swimming pool, gaining a Japanese law qualification (in English), learning German with the university English language students group and going on cultural exchanges to other cities during my stay. It was an experience far removed from the day to day studying of a UK law degree.

Universities in Germany have a very high status in the international market – and I understand from reading that they are now in the top 3 destinations for international students. With such low fees and a quality reputation, you can see why..

One issue that often arises when you are an overseas student learning in a second or third language (if you are not following one of the courses in English) is the need to record seminars and lectures in order to listen back at a slower speed and digest. I spent a number of sessions recording the lectures and then sitting down in the evening to translate any parts I had not been able to follow. University Transcriptions would be delighted to assist. We transcribe in English, German and any other world language you require assistance with. Our translators can also prepare your lectures in English if required, although the cheaper option is to have them transcribed in the language they are delivered in. To get an instant quote for our services online please click here. 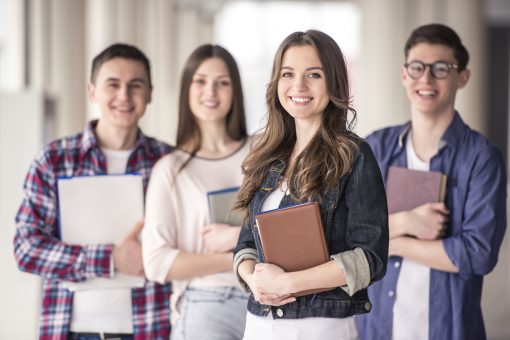 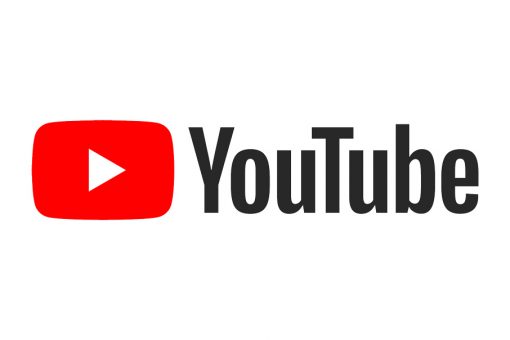