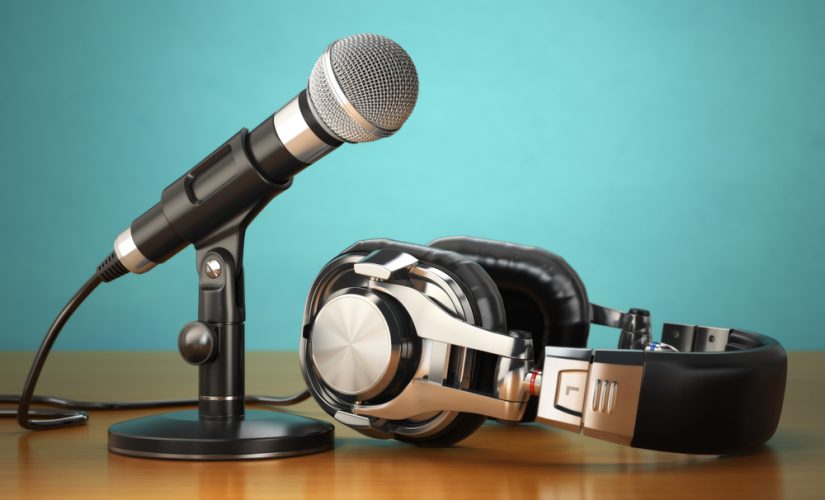 What is audio transcription?

Audio transcription is the notation in writing or symbols of a sound file of some sort, whether this is analogue or digital. It is usually used in the context of a recording of a human’s voice or voices, and is used also in the context of the business of transcription, which is to notate a sound recording and turn the sounds into words or words that describe sound effects.

Audio transcription of a single human voice is usually described as ‘dictation’, which is where one person’s voice is recorded. This is also known in the theatre as a ‘monologue’.

Two people speaking together on the same recording is often known in general discourse as a conversation, but in transcription work this is usually referred to as an ‘interview’, specifically a one to one interview. Three or more people discussing or conversing together is defined as a ‘focus group’ or ‘workshop’ or ‘conference’, and is some of the hardest audio transcription to actually turn into words because the transcriptionist (i.e. the person who has completed the typing of the sounds), has to be able to distinguish between the different voices speaking.

University Transcriptions is part of TP Transcription Limited, one of the largest transcription companies in the UK, with offices in North Wales and London. Covering the whole country as well as overseas in a range of locations, the company has a bank of over 40 UK transcribers ready to process your order. Contact us today.

Previous Post What does “having a way with words” mean?
Next Post Tips for Recording Groups of People from an Expert Transcriber 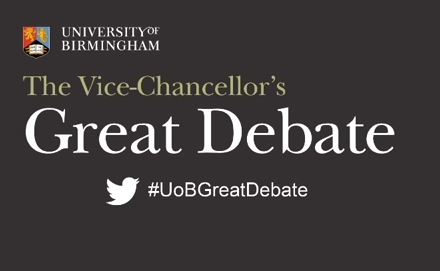 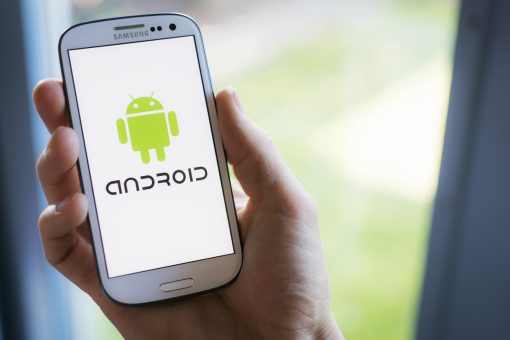