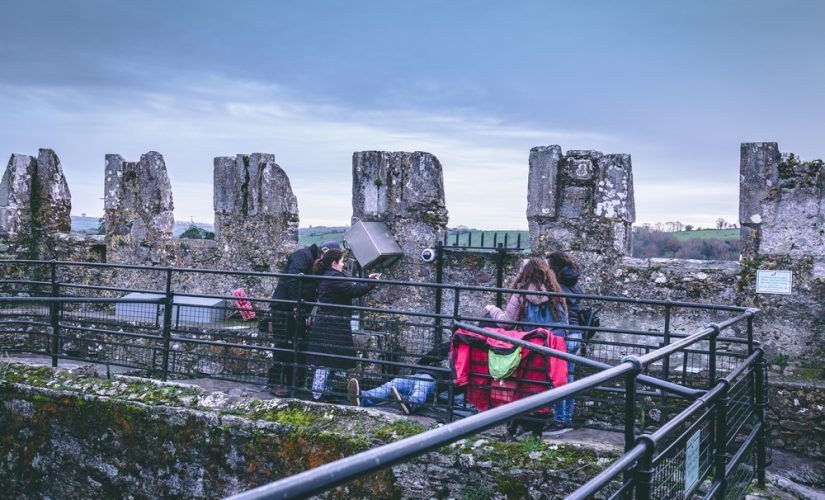 Is “having a way with words” of benefit when undertaking transcription work? And what on earth is the relevance of the photo above?

“Having a way with words” means to have a talent for using language in a charming, eloquent, effective or persuasive manner. Essentially it is someone who has the “gift of the gab”. It is a UK expression primarily, but gift of the gab originates from Ireland, where it is used to refer to someone who has kissed the Blarney Stone in Ireland. The photo above is in fact a picture of tourists attempting to kiss the Blarney Stone.

Does it matter if you have the gift of the gab or a way with words to do transcription work? It certainly helps. If you can see the likely structure of a sentence then it will certainly make life easier trying to pick up the various words used to construct the sentence. For example in the sentence:

“Oo you really have a way with w…”

and you are not able to hear the last word 100%, then an experienced transcriber will know that there is a virtually guaranteed chance that the last word will be “words”. A non-native speaker of whichever language you are having transcribed will seriously struggle to make the same assumption.

“Having a way with words” is a traditional British expression for describing someone who is able to talk the hind legs off a donkey or have the gift of the gab. A similar Yorkshire expression is that you are ‘warna than owt’. All of these expressions indicate someone who is able to smooth talk, explain something clearly, or gloss over awkward things or otherwise seek to persuade someone to do something when they would rather not. Having a way with words is often an expression used when it comes to politicians, so for example you may or may not like or appreciate David Cameron (at least half the people in the UK really wouldn’t like to spend much time with him at the moment after his EU referendum decision making debacle), but he certainly had a way with words and seemed to get the better of Jeremy Corbyn, the Labour leader nearly every week at Prime Minister Question Time in the House of Commons.

Having a way with words is also something that a good number of conmen and fraudsters have as they are able to persuade their victims to part with their hard earned money.

When it comes to transcription it is probably a good idea to get a UK transcriber to complete your work as such expressions will not get picked up by transcribers working overseas and not used to such regional expressions. 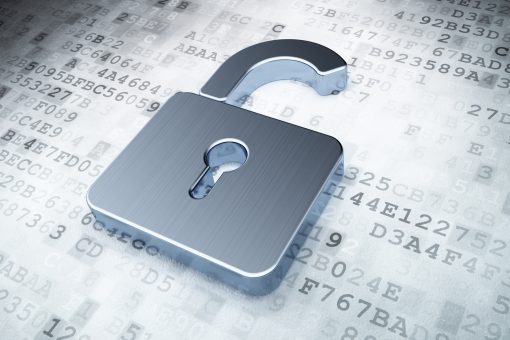 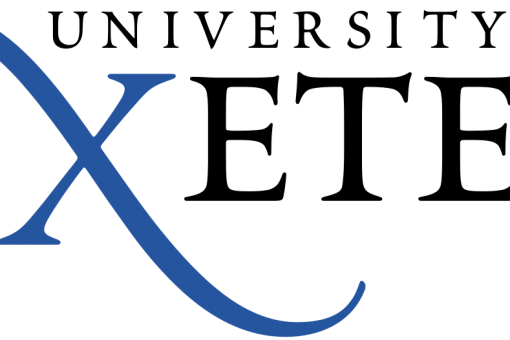 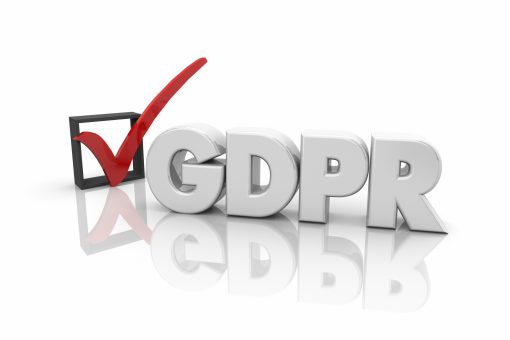 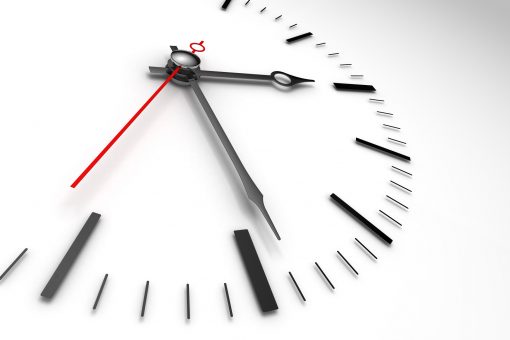 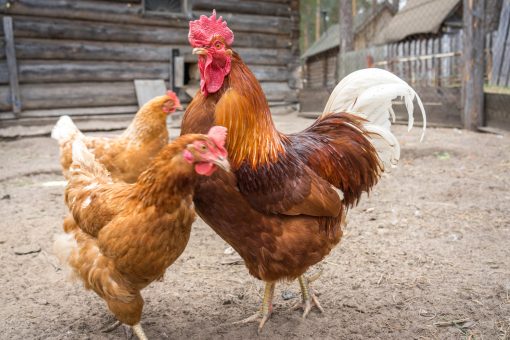 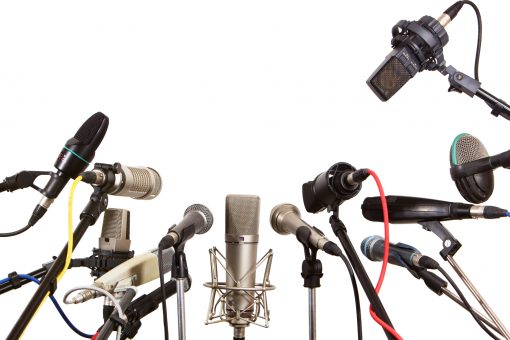 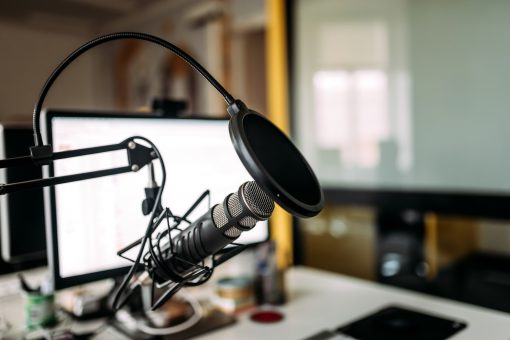